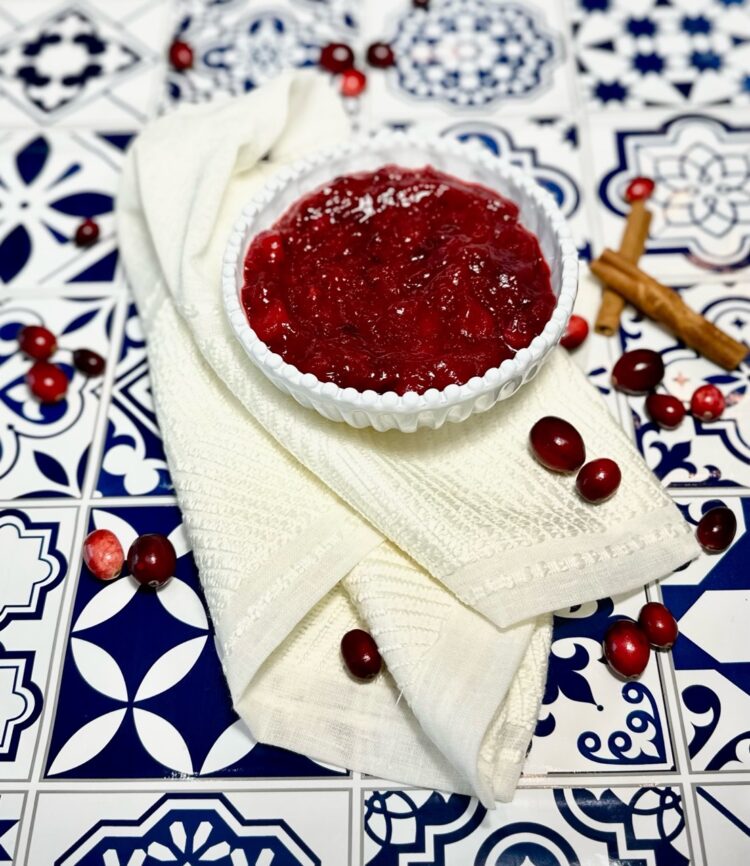 Cranberry Sauce and Thanksgiving are a very traditional pairing. But sometimes you have to take something traditional and just throw guava in it.

Allow us to introduce you to Cranberry Guava Sauce. This is a side that will blow their socks off this Thanksgiving. The best part? In our opinion, it isn’t limited to Thanksgiving. This recipe is something you can whip out to make anything just a little more special.

You also can almost always have the ingredients on hand. This means that you can whip it out to spice up your Honey Baked Ham, or throw on some pork tenderloins. It really can go with so many different dishes. I mean, it’s guava for the love of God. What can’t it do?!

Another bonus? You can freeze your leftovers and save yourself some time the next time you want to spice things up, or sweeten things up? You get what we are saying.

Give this one a try. The steps are straightforward and it’s pretty quick. We are here if you have any questions.